Read all about it

With so much going on at YMCA there is lot's to talk about. Whether its our youth, staff or the people who use us we're sure you'll be impressed. 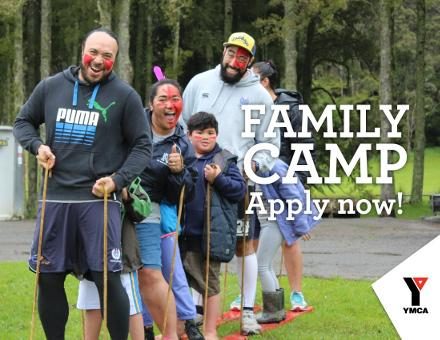 Work. Finances. Chores. School routines. With the pressures of daily life it’s little wonder so many Kiwi families struggle to spend quality time together, and the numbers prove it.

END_OF_DOCUMENT_TOKEN_TO_BE_REPLACED 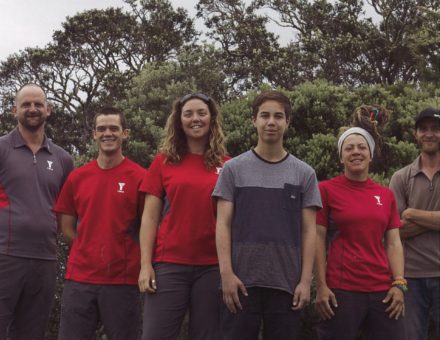 Daniel remembers his first week at camp like it was yesterday.  “I was scared and afraid that I wouldn’t be good at anything and I remember picking up the bow and arrow, it was so much bigger than me” and with a smile on his face, he realised how silly he’d been, he says, “but as I pulled and released each arrow, over and over again, it felt really good…. I was pretty good at this” with a smirk on his face.

That experience was the first of many challenges for Daniel as he quickly learned that camp would require meeting new people, listening to and following camp leader instructions and giving every activity a go.  On one occasion, the rest of the camp kids were challenged to a wall climb which Daniel recalls as one of his hardest days at camp.  “I was climbing the wall and as I reached the overhang I wanted to give up” he says, and with a glum look in his eyes followed by a victorious tone he continues, “I was really tired but I kept going and when I got to the top I was so happy.”

END_OF_DOCUMENT_TOKEN_TO_BE_REPLACED 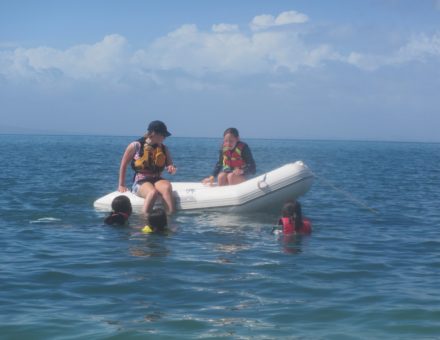 According to Statistics New Zealand, sixty-five percent of Kiwis live near the coast, and New Zealand has 15,000 kilometres of it.  Sadly, Drownbase and Water Safe New Zealand report that as of 2 February, nineteen people have drowned already this year, indicating that the need for education around water and our coastlines is greater than ever.

In a bid to reduce drowning rates, find out how YMCA has partnered with Coastguard Boating Education to deliver education to 165 youngsters.

END_OF_DOCUMENT_TOKEN_TO_BE_REPLACED

Subscribe to the Y News and stay up to date on all of our exciting programmes and activities.